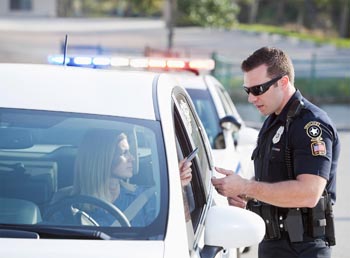 In most cases you do not have to appear in court. As your traffic violation lawyer in Port Ewen, NY, I can stand in your place in Esopus Justice Court and in negotiations. Most importantly, I’ll explain how I can help you. The cost of fines and increased insurance premiums for speeding violations in New York can be large. The expenses for substitute transportation expensive. You job may depend on your license. I’ve been helping people with traffic cases in Ulster County for 36 years. Don’t pay the ticket until you’ve spoken with a lawyer.

If you’re concerned about your insurance premiums, your motor vehicle points, your driving record or any issues related to your traffic citation(s), call my New York office for a free consultation. Whether you’re a local Ulster County resident, a New York driver, an out-of-state driver or even a Canadian driver, I can help you with your tickets. The main road that runs through the town of Esopus in Port Ewen is US Route 9W which runs up the east side. If you were charged for a violation on one of these roads or any local roads, I can help you fight your ticket charges.

I can help, if you’ve been charged with:

What happens in Esopus Traffic Court? Asserting Your Defense is Your Right

If the defenses are factual, it helps if you appear. Most defense are legal, so you don’t have to appear. As your lawyer, I can assert the legal defenses. The defenses will differ depending on the actual charge, what the police officer/prosecutor can really prove and the facts of the case.

A speeding ticket and other traffic violations can put points on your driver’s license. Too many points can lead to an increase in your insurance premiums and the possible suspension of your license. Before you pay a traffic fine in Esopus Justice Court, Port Ewen, NY, contact us, or call my office at (866) 938-8498 for a free consultation.

I will have empathy for your situation. I understand the distress of being stopped by the police. I’ll explain the traffic court process and the possible consequences including all the financial costs. In most cases, you do not have to appear in court.